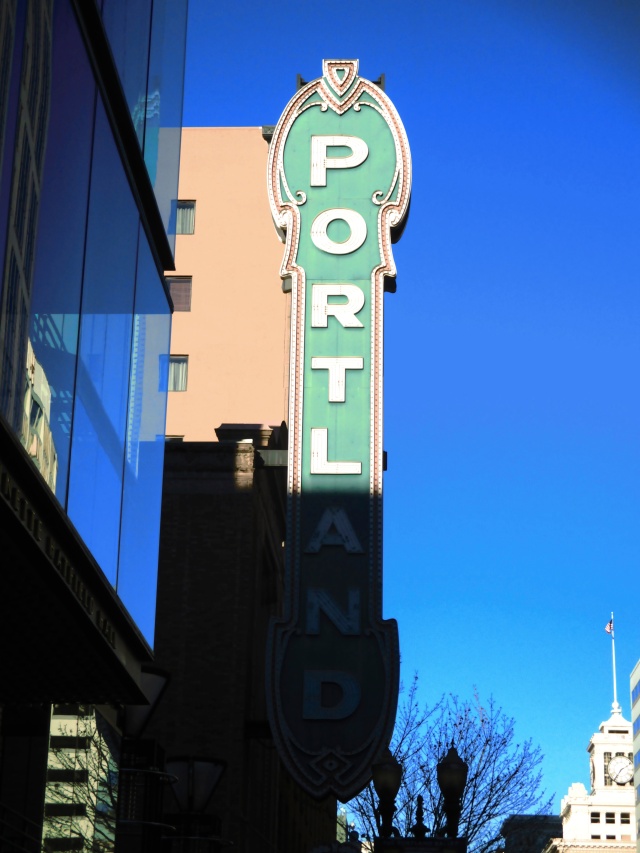 First on my to-do list was a road trip home for the holidays!  I am originally from Maryland and have been fortunate enough to have some amazing friends and family spread out all over the country and it was time to pay them a visit/crash in their guest rooms. By the way, one perk of traveling as a 30 year old is that your friends now have guest rooms.  If I had done this when I was younger I probably would have been stuck sharing the couch with a dog in a house with more beer than toilet paper:)

Starting in Seattle I planned a route to Baltimore. My goal was to be in Arizona by Thanksgiving and Maryland by Christmas. With the route moderately set, friends semi-alerted, mix tapes to the max and my goodbyes said – it was time to head out!

To end my  hemming and hawing over “to quit (my job) or not to quit” I made an impulse purchase one afternoon in October and bought a ticket for a Wednesday night concert in Portland. Knowing I could never make a Wednesday night concert in Portland if I stayed at my job, I had deliberately picked my starting date.  It was very fitting that the band I was going to see played world music:) You can check out Balkan Beat Box below. It was an amazing concert and very inspiring. A great first night journey!

The next day I set out to explore the city.  It was late November, crisp and sunny! I Google’d Portland tourist attractions on my phone and went on some picture seeking missions.  I visited Voodoo Donuts, the Portlandia Statue (second-largest copper-repousse statue in the United States), saw a sweet gaggle of segwayers and generally made my merry way around the city. 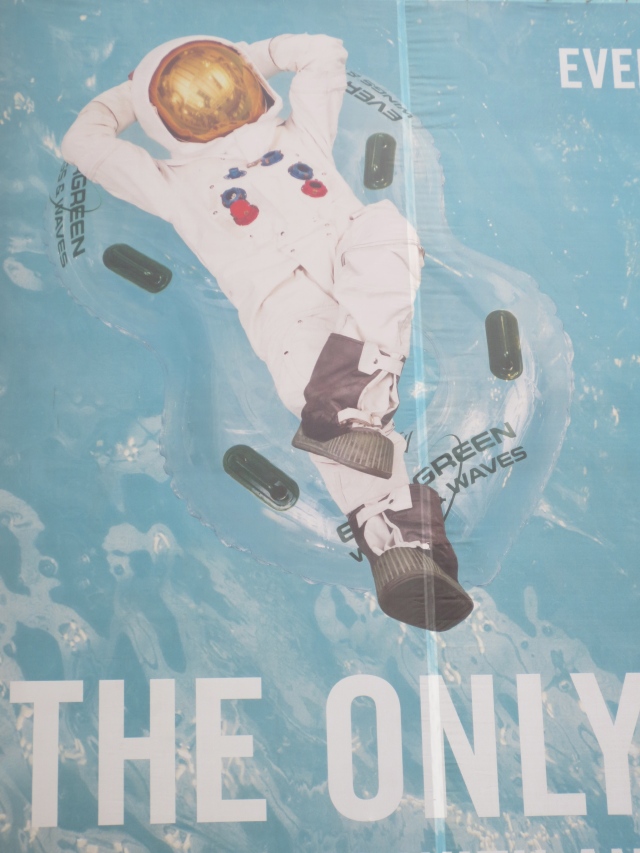 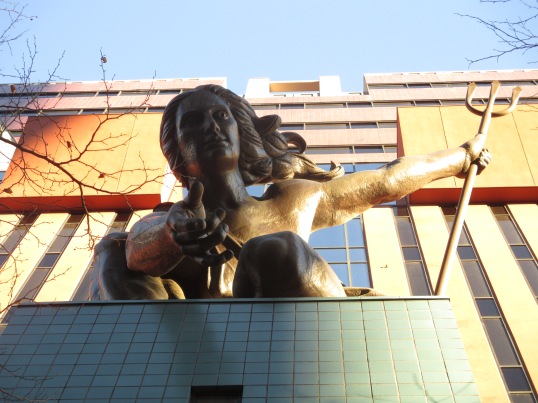 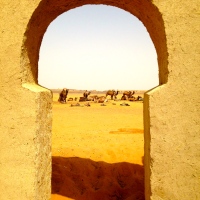 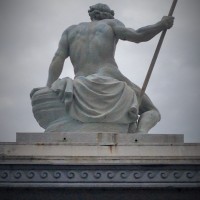 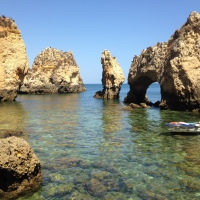